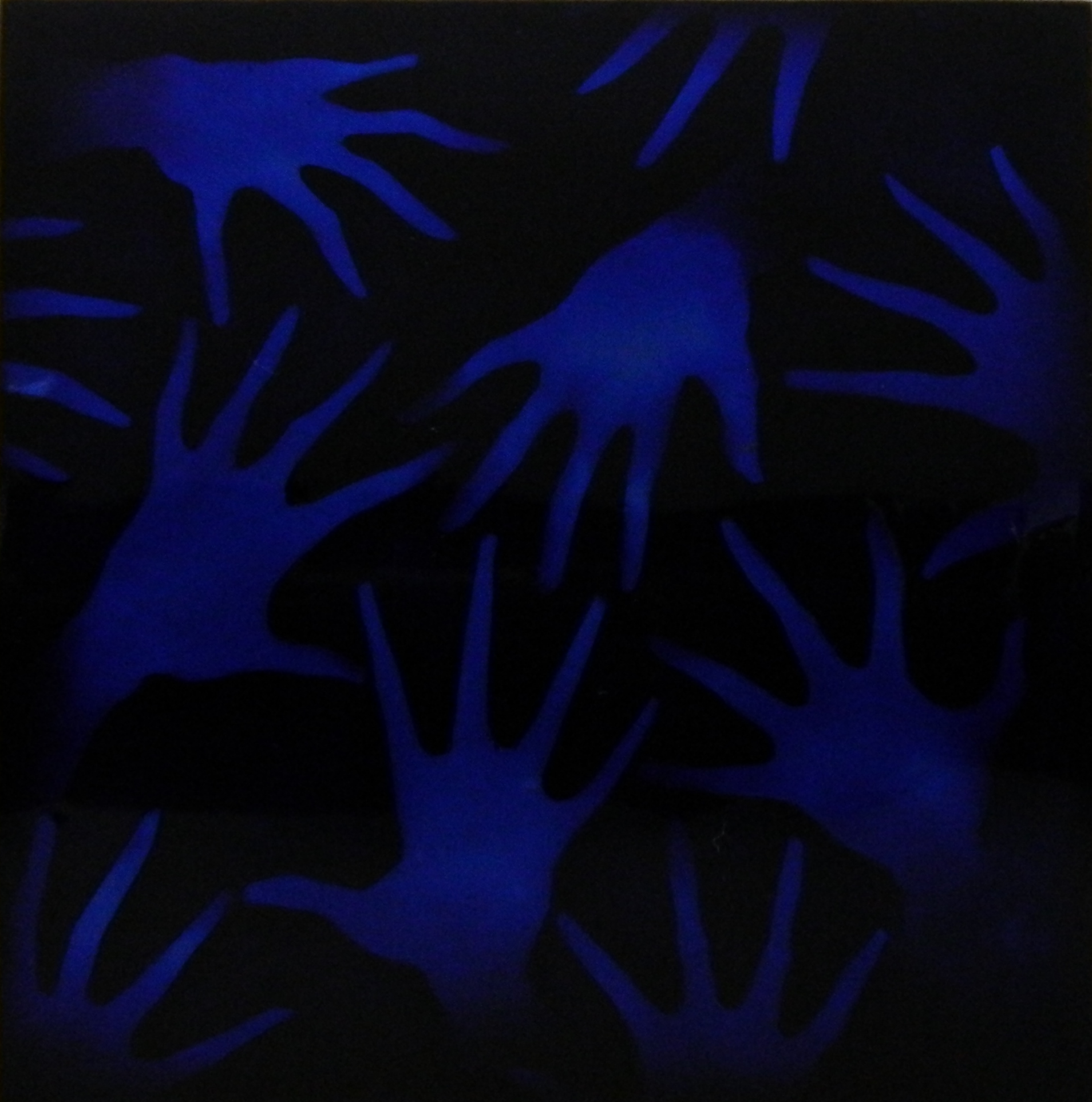 Edgar Volkov MUST VESI / DARK WATER in the Vault

On Friday 6 March at 6pm, the jewellery artist Edgar Volkov will be opening a solo exhibition in the Vault of A-gallery. The exhibition will be open until 30 May.

In his first solo exhibition, Edgar Volkov deals with the potential of water to be the bearer of change. While thinking about the surface of water as a border between states of being, he is interested in the experience of encountering the unknown and when the encounter becomes acknowledged as a change. The works he presents are hand engraved silver brooches covered in dark enamel.

“How dark is the water that surrounds us? What lies beneath the surface, in the bottomless dark? Do we dare to take a look?
And what will we find when we dip our fingers in the waters? Will we find what’s been lost? And when we get lost and resurface from the depths, will we be the same as we once were?”

Image caption:
Detail of Beneath the ice by Edgar Volkov, hand engraved silver and dark enamel, 2020.